As an FBI Special Agent, Alicia was a member of a foreign counterintelligence squad, and worked undercover in two long-term criminal cases.

For 16 weeks in 1991, Alicia was a member of FBI Academy New Agent Training Class 91-9. As a team, NAC 91-9 toiled in the classroom, sweated in the gym and on the track, fired thousands of rounds on the range, experienced sleep deprivation and other stressors, and forged lasting friendships.

On July 17, 1991, Alicia and her training class graduated from the Academy and embarked on their careers as FBI Special Agents. Although she resigned from the FBI to attend law school, Alicia maintains strong ties to the law enforcement community.

To learn more about careers with the FBI, visit the FBI’s website. 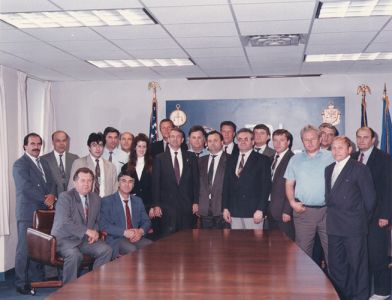 When Alicia was an FBI Special Agent, she started a training program for Russian and Ukrainian law enforcement officers. The photo was taken in 1994, at 26 Federal Plaza, the NY FBI office. 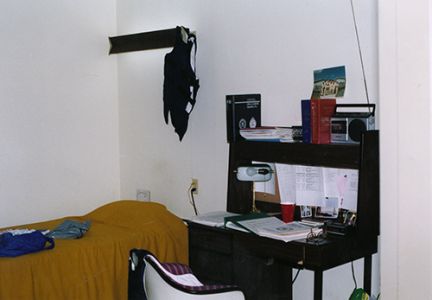 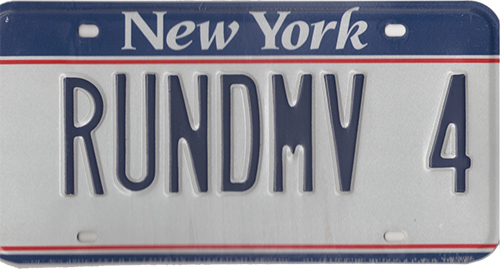 The RUNDMV license plate was a gift from the New York Department of Motor Vehicles, in appreciation for Alicia’s undercover work on the RUNDMV undercover case. 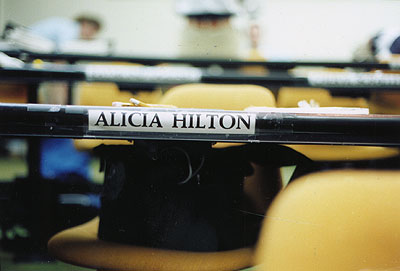 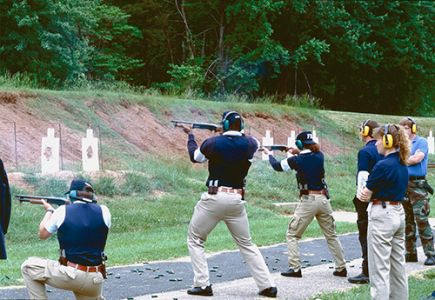 FBI Academy firearms training. Alicia was the shooter on the right. 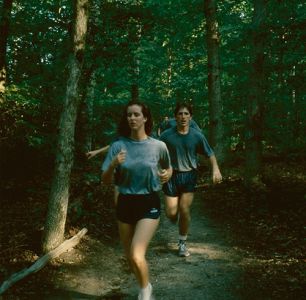 Alicia at the FBI Academy, running with classmates.

Signup for the latest updates, exclusive content, and giveaways.

Note: this is a private list—your email address will not be shared,
and you can unsubscribe at any time.